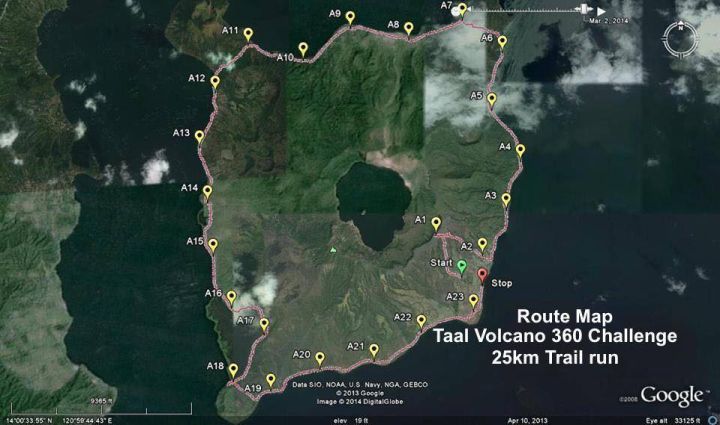 I’m writing this because I care about the Running community and the safety of all runners who looked forward to an epic race and spent their weekend in Taal with us. After hearing from and talking to a lot of people earlier I couldn’t help but express our sentiments and concerns about this race.

The participants weren’t needy at all. We just wanted a safer race, enough trail markers/marshals and enough hydrating stations to avoid life threatening situations such as heatstroke, dehydration etc. The event organizer could’ve employed more staff to help him out during the event instead of doing almost everything on his own. WILL I RECOMMEND THIS RUNNING EVENT ORGANIZER TO OTHER RUNNERS? You do the Math!

Disclaimer: Permission to post this was granted by Ms. Rachel De Guzman. The views in this post are those of Ms. De Guzman and do not necessarily reflect the views of Active Pinas