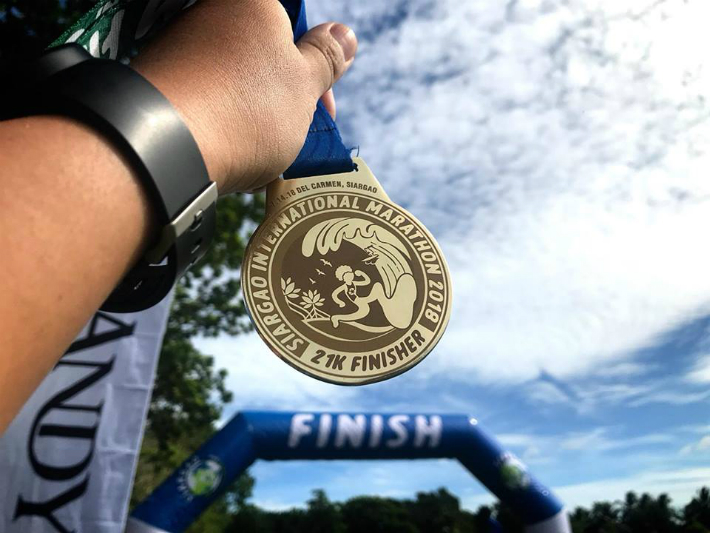 Just last month, I joined the Siargao International Marathon 2018 which was held on July 14 at Del Carmen in Siargao. Initially, my plan for that weekend was to just relax and unwind in Siargao but when I found out that the race date coincided with my trip, I knew I had to join. And to make the most of the experience, I registered for the 21k category.

I booked my trip to Siargao back in April and I registered for the race around May. Prior to that, I had not been training as hard and as often as I used to and had only been joining short distance races. After registering for the race with only barely two months to go, I knew I had to train more diligently. And so I did for as best as I could.

Race day came and I was feeling jittery. How could I not? It was my first half-marathon in more than a year. The race started at exactly 5:20am and as luck would have it, the weather was great. My target was to just finish the race in less than three hours. Yes, that was slow but to try breaking my personal best would have been ambitious given the little preparation that I had. Plus, I really wanted to just enjoy the race in my new favorite island. 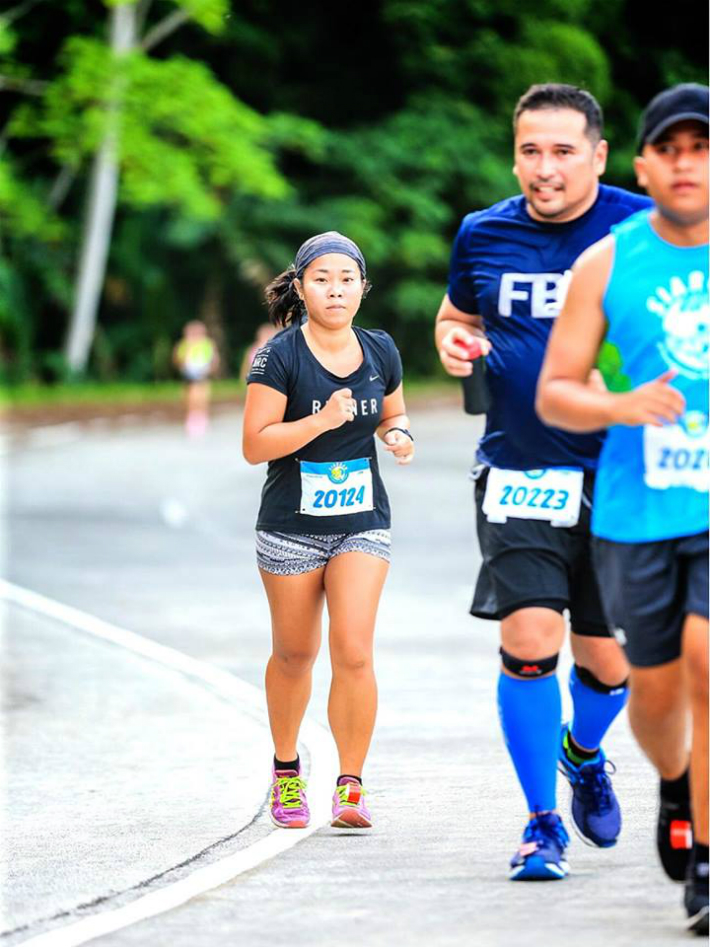 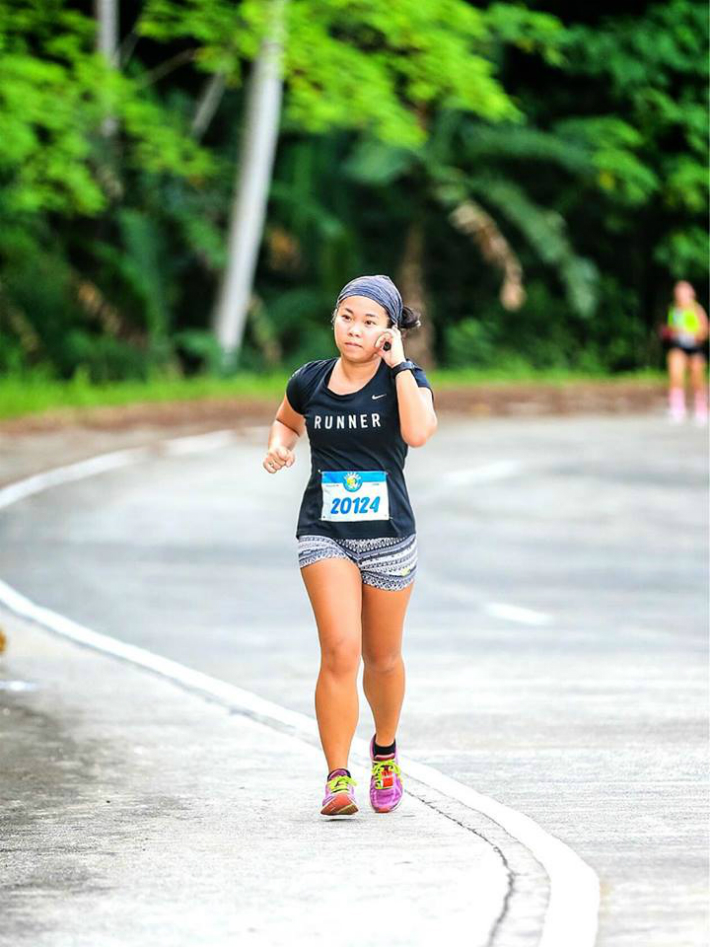 As planned, I stuck to an easy pace all throughout the race, doing 4:1 intervals. I made quick stops at hydration stations whenever needed. Towards the last 5km I started feeling some pain on my ITB so I decided to walk it out for a bit and when I felt some relief, I pushed myself to run some more. I ended up finishing with less than ten minutes to go before three hours.

And that pretty much concludes my slowest half-marathon. Sure, it was the slowest but it was also one of the most enjoyable races that I joined. I enjoyed it a lot because all of the sights were new to me. The locals watching and cheering us on gave me a boost of energy. The views approaching the U-turn was spectacular. It made me appreciate Siargao even more.

Overall, it was a very well-organized race. There were hydration stations every 1.5km, plus race marshals everywhere. There was a roving medic to ensure the safety of the runners. What I especially loved about this event was that it was a “zero-waste” running event wherein the organizers announced beforehand that they will not be providing cups at hydration stations. Given this, all of the runners were responsible enough to bring their own reusable water bottles. It was a great initiative made successful by participants who followed.

Surely this was one memorable race for me. Thank you to my sponsor for the free race kit. Of course, kudos to Runrio, the local government of Siargao, and to the rest of the organizers for a successful event. Looking forward to more eco-friendly races.